Skip to content
Home » Blog » Should you remove your wisdom teeth to prevent crowding?

Should you remove your wisdom teeth to prevent crowding? 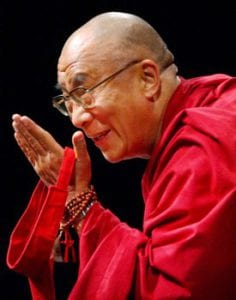 As adolescents get older their teeth can move in their late teens, about the same time as their #wisdom-teeth erupt – but is that the cause of any movement or just poor timing? Researchers have examined whether wisdom teeth can cause crowding and the following statements can be made:

There is no difference in incisor #crowding between people who have third molars impacted, erupted normally, congenitally absent or extracted early (Ades et al, American Journal of Orthodontics 1990).

Direct measurement of the pressure before and after third molar extraction reveals no forward pressure from impacted third molars (Southard et al, American Journal of Orthodontics 1991).

Removal of third molars resulted in only 1.1mm difference so extraction to reduce or prevent late incisor crowding is not justified ( Harradine et al, British Journal of Orthodontics 1998).

So there is minimal reason (1mm) to believe that extraction of third molars will alleviate or prevent crowding of incisors. So what are the causes of the crowding? The picture is not yet clear enough to say for sure, but the jaw narrows throughout adult life. This may be due to late jaw growth and ageing changes in the gums which compress the teeth.